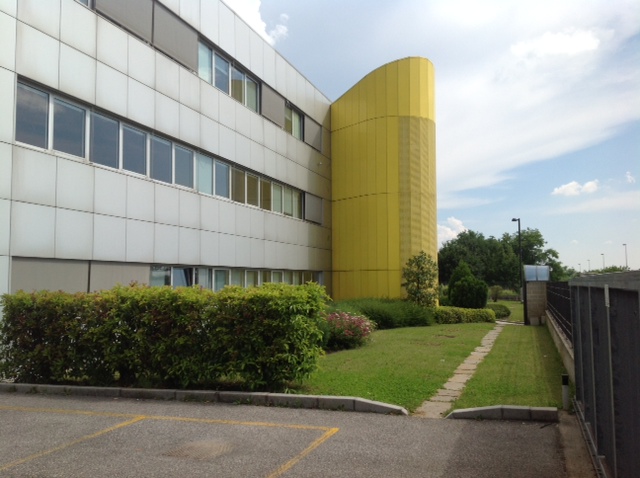 A Brief History of the companies belonging to the Zodio’s group .

Everything started in 1965 in Spilimbergo with the birth of Friulscavi snc, a company headed by Raffaele Zodio, specialized in infrastructure realizations, sewers, aqueducts, pipelines and hydraulic works. Springboard for the company was the award of a contract for an amount of about 8 billions lire for the execution medium and high pressure pipeline gas with cabin reduction and its distribution in the city of Belluno –main committment BIM Consortium Belluno and some important realization regarding canal cleanings, sewage and sewers, agricultural drainage and irrigation systems that have growned Friulscavi to became an highly specialized company in these particular sectors.
In the wake of this continued growth was formed in 1974 Confbeton SpA which continued in the regular realizations executed by Friulscavi, absorbing the business and working area relating to public works and expanding itself in the same sectors with the concrete production plant and aggregates, maritime works and, finally,with production of bituminous mixes, construction industrial depots and residential structures. After that, in 1995, they proceed with the acquisition of Friulana Bitumi srl, with Head quarter inUdine, to carry on and develop the road infrastructure activity and specializing themselves in production, transport and laying most of bituminous mixes employed.
Then they arranged two importants operations:
-The establishment of the I.C.E.S. ltd, initially formed to carry out transport ordinary and extraordinary for third parties, and currently working in the field of public works, certified with SOA certification issued from Euro SOA SpA with certificate no. 13775/04/00 and Quality Certificate UNI EN ISO 9001/2008 issued from SGS Italy.
-The establishment of the ICEM limited, whose activity is focused mainly on residential real estate.

The experience developed by the group can also count on the acquisition of some important projects abroad which,
Libya – Benghazi -Area Green Mountains – contract for the establishment of n. 7000 apartments in complexes of 6/12 units including all urbanization works. The execution entrusted to Zodio’s group was about 3000 units (before last accidents).
Albania – were awarded 4 important contracts, 3 of them related to construction of road infrastructure, currently ending, and 1 on the implementation of sewage and sewerage network system for a length of about 103 km. and construction of two treatment plants.
However, is continuosly in evolutionary phase th constant interest in the search for new markets and contracts on foreign markets.

Since the beginning of 2013, it was decided to reorganize the companies in the group giving rise to new technical and commercial synergies and implementazioen of new services as below:
I.C.E.S. Ltd.:
– Public works relating to the construction of roads, airports, highways, sewage and drinkable water, maritime works, hydraulic works, gas pipelines and aqueducts.
I.C.E.M. Ltd:
-Realization of urbanization, residential buildings and their marketing.
CONFBETON Ltd:
-Production concrete, precast, acquisition building areas, realization of commercial, management and industrial facilities, real estate projects, construction and realization industrial and commercial depots.